By MICHAEL MELIA, Associated Press
HARTFORD, Conn. (AP) — The Hollywood film on the life of the founder of the Barnum & Bailey circus is stirring new interest in the man, P.T. Barnum, who besides his turn as a master showman was a state legislator, philanthropist and mayor of Bridgeport, Connecticut.
There’s been an increase in visitors to Bridgeport’s Barnum Museum since “The Greatest Showman” started playing last month in theaters. Museum director Kathy Maher said the museum has had to add guides.
The Ringling Circus Museum in Sarasota, Florida, also has seen more people taking interest in Barnum and asking to speak with their historian, spokeswoman Alice Murphy said.
Maher said producers of the film took some advice from the museum for props and set designs. But she said the filmmakers at 20th Century Fox advised they were seeking to capture Barnum’s spirit, and not do a documentary, so she was prepared to see the movie take some liberties with his life story.
“We are here to deliver the authentic. That’s what museums do,” she said. “That’s not what Hollywood does. Their mission is to make people happy. Nailed it.”
Still, circus historians have found sport in picking apart where the man as depicted by a singing and dancing Hugh Jackman diverges from the true story of Phineas Taylor Barnum.
“I thought it was fun entertainment. It was a romp. But it has absolutely nothing to do with the historic Barnum,” said Arthur Saxon, author of “P.T. Barnum: The Legend and the Man.”
For one, Saxon said, Barnum grew up in Bethel, Connecticut, as the grandson of one of the most prosperous people in town despite the film’s portrayal of humble beginnings. He also took issue with the ringleader’s uniform worn by Jackman — something he said Barnum never wore — and scenes that had the champion of liquor reform drinking champagne or whisky.
The film highlights Barnum’s hiring of people with disabilities as circus performers, a practice that’s especially suspect for a modern-day audience. Saxon said individuals such as Tom Thumb often became well off and in his research on Barnum he never came across any employee who had a negative thing to say about Barnum.
Near the film’s end, it depicts an 1865 fire that destroyed Barnum’s American Museum in New York City. It shows Barnum running into the building to save a fictional partner, but at the time he was actually on the floor of the Connecticut legislature, as a representative for the town of Fairfield, speaking out on a scheme to monopolize railroads, Maher said.
Among those seeking to set the record straight is People for the Ethical Treatment of Animals, which called on Thursday for the Bridgeport museum to address the circus’s history of exploiting elephants.
Later this month, Maher is presenting a talk at the Barnum Museum on what inspired the film. The museum is listed on the National Register of Historic Places and is home to thousands of artifacts. It was completed in 1893 and has been dealing with repairs and preservation work since it was struck by a tornado in 2010. It’s still trying to raise money for improvements.
“My hope is the movie will illuminate the museum situation to a broad range of people through the state, the country, and even globally,” she said. 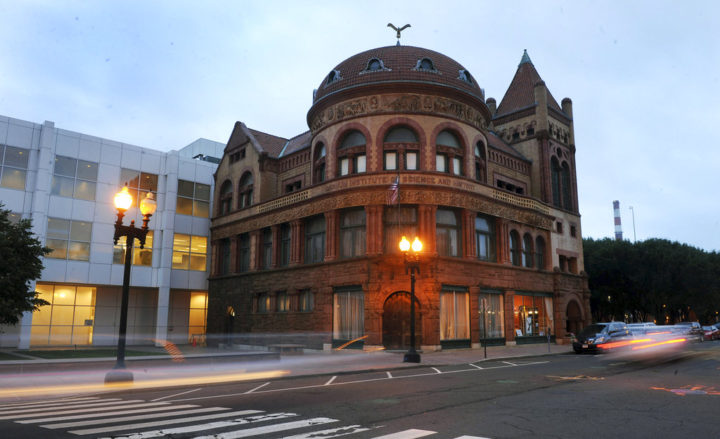 FILE – This Sept. 30, 2010 file photo shows the Barnum Museum along Main Street in downtown Bridgeport, Conn. The Hollywood film depicting Hugh Jackman as the founder of the Barnum & Bailey circus is stirring new interest in P.T. Barnum, who besides his turn as a master showman was a state legislator, philanthropist and the mayor of Bridgeport. The Barnum Museum, completed in 1893, has been adding guides to help accommodate an increase in visitors. recently. (Christian Abraham/Hearst Connecticut Media via AP) 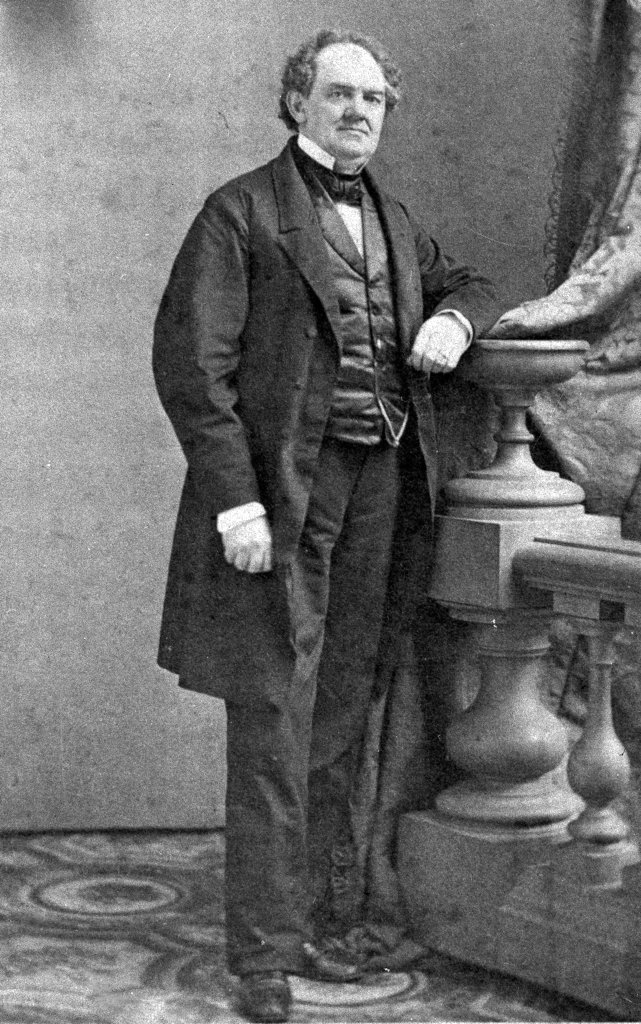 FILE – This undated photo shows PT Barnum. A film about the life of P.T. Barnum, “The Greatest Showman,” has stirred new interest at sites including Bridgeport’s Barnum Museum. Circus aficionados also have found sport comparing the Hollywood version of the man as portrayed by Hugh Jackman with the historical record of the man who was also a mayor, state legislator and a philanthropist. (AP Photo/File) 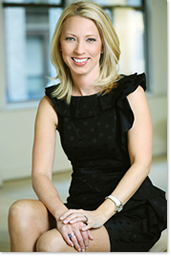 Melissa is the owner and founder of The Well Appointed House, a company that sells luxuries for the home, furniture, gifts, decorative accessories and is based in Greenwich, CT